Western Washington... from Spit to Glaciers.

September 01, 2011
On my second day in the Port Townsend (extended) area, we drove a little west and first went to the Dungeness Spit, the world's longest natural sand spit. After lunch and a walk along the beach, we headed into the mountains to Hurricane Ridge in the Olympic National Park. From this ridge, only 17 miles, pretty much straight up, we could see a view of the Olympic Mountains on one side and the Juan de Fuca Strait and Canada on the other side. 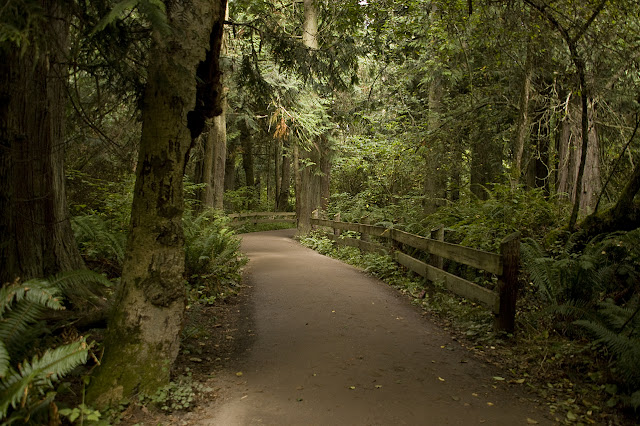 The path downhill to the Spit winds through a small forested area before dropping you out onto a small sliver of land heading straight out into open water (below). 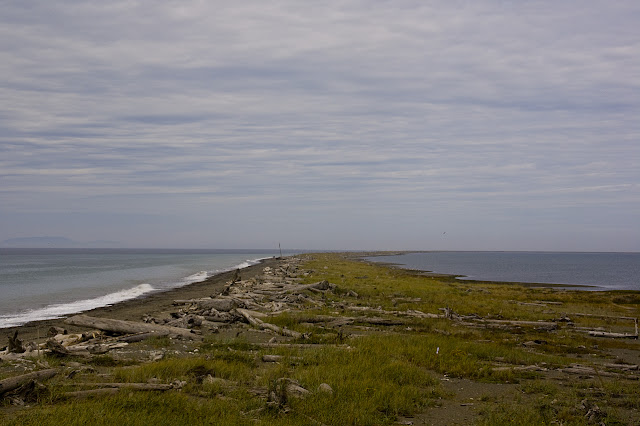 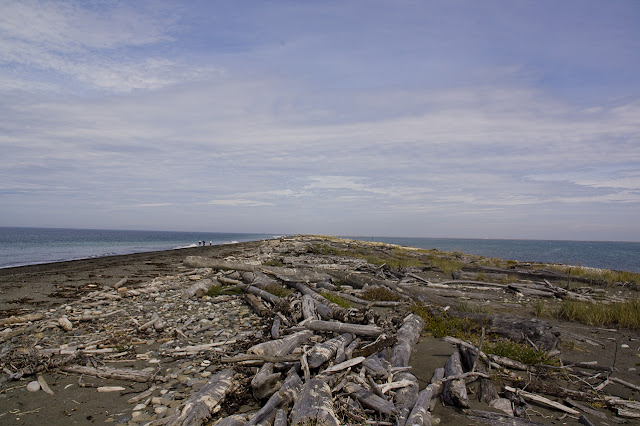 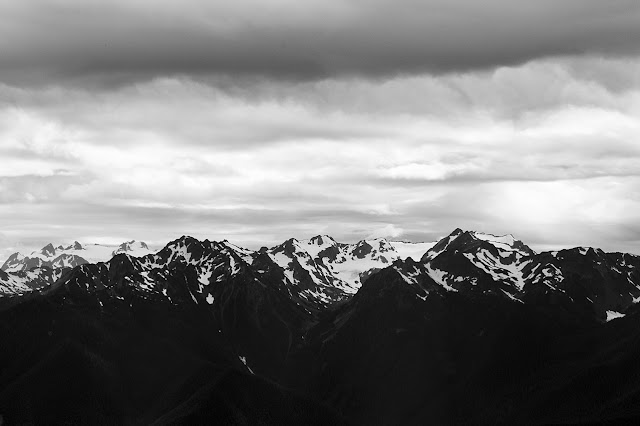 After our 17 mile drive into the Olympic National Park, we reached Hurricane Ridge with this incredible view of the Olympic Mountains, where if you look closely in this first photo and the one below you can see the glaciers. 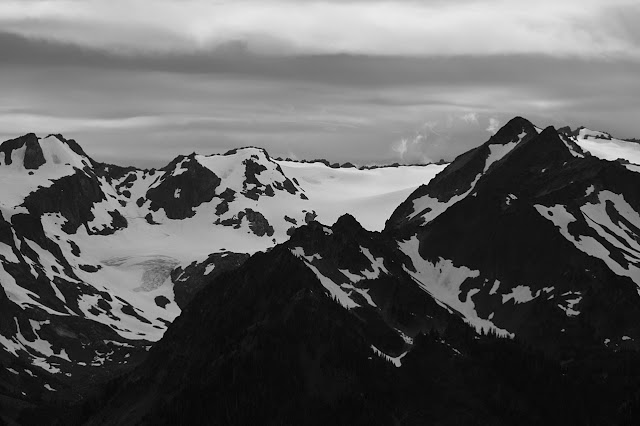 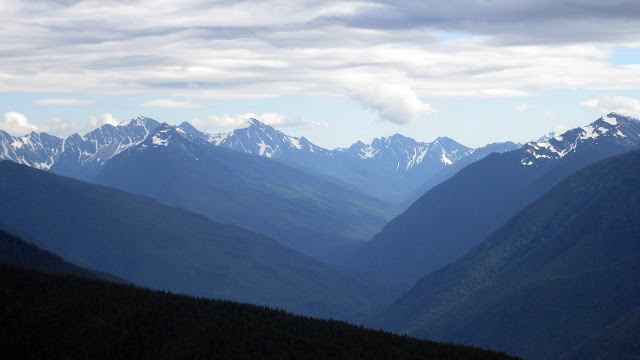 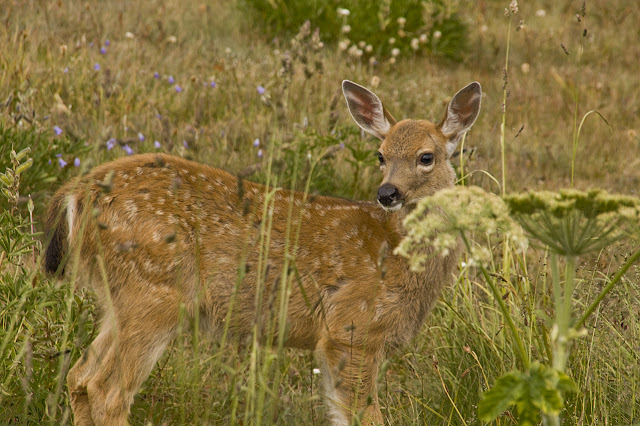 A fairly tame black-tailed deer fawn was eating by the side of the road with two other older deer. I used a telephoto lens, but I'm not really that far from where they were hanging out. They ate a little, watched the humans watch them and wandered on their way.

A Moment in Time Repeat: 1 PM

July 13, 2019
1 PM: birthday photos at the beach in Del Mar, with my feet in the water and a view of my favorite hallway... this will do.
Read more

July 06, 2019
Wow, I'm behind in posting my hourly photos, so here goes: 7 AM: Out the Bedroom Window 8 AM: Macro Flower 9 AM: Finnegan's View 10 AM: Yard Beauty 11 AM: Carrington Way Stair Mural Noon: Fourth of July Party Prep
Read more