June 08, 2014
Getting close to finishing the access routes on to the island of Alameda. The Bay Farm Island Bridge leads from the Alameda "main island" to the Bay Farm Island district of Alameda, which is not really an island, rather a peninsula attached to Oakland. This is one of the few drawbridges and includes a separate pedestrian/bike bridge which also acts as a drawbridge. Being a bright sunny day, it was pretty busy out there with cyclists, runners/walkers and even a few kayakers, which you can catch a glimpse of in my photo below. 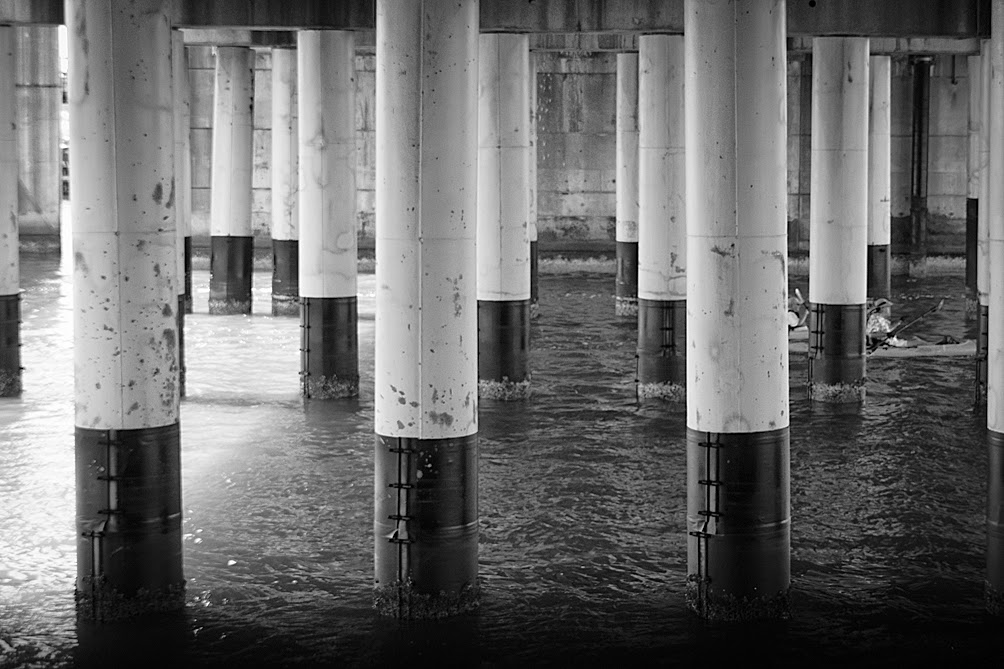 This photo shows the two bridges, one for cars and the other for pedestrians. 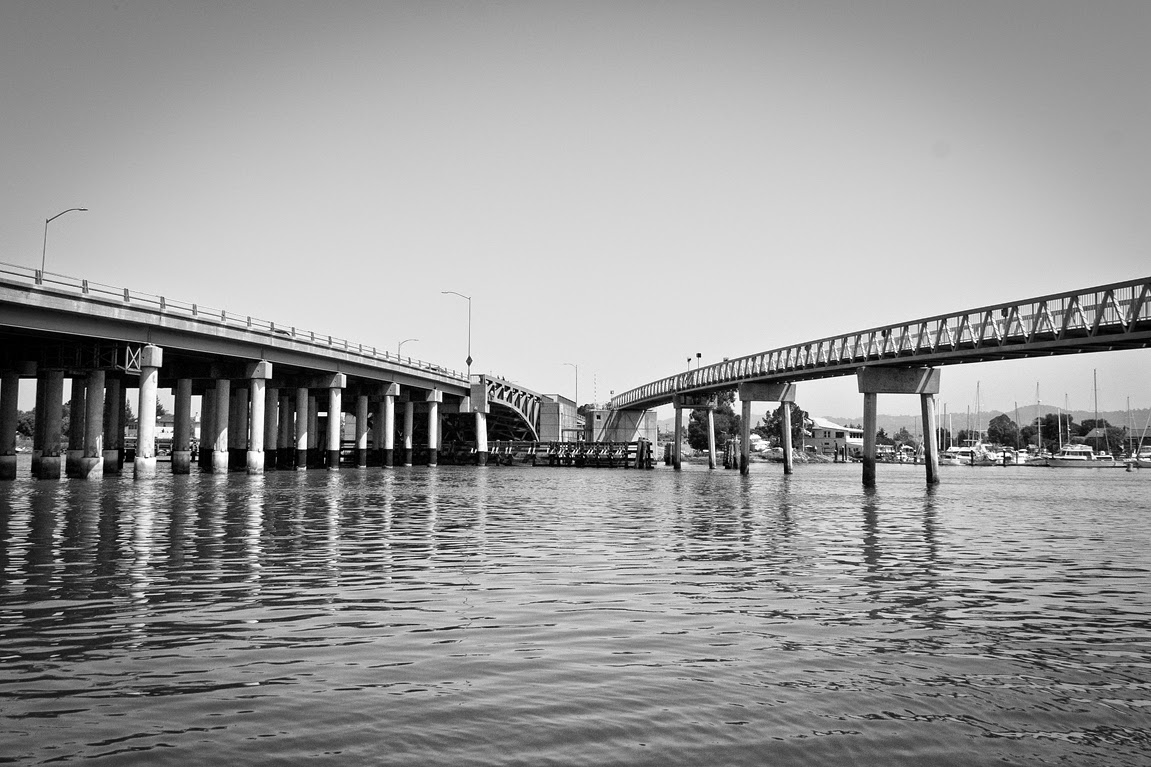 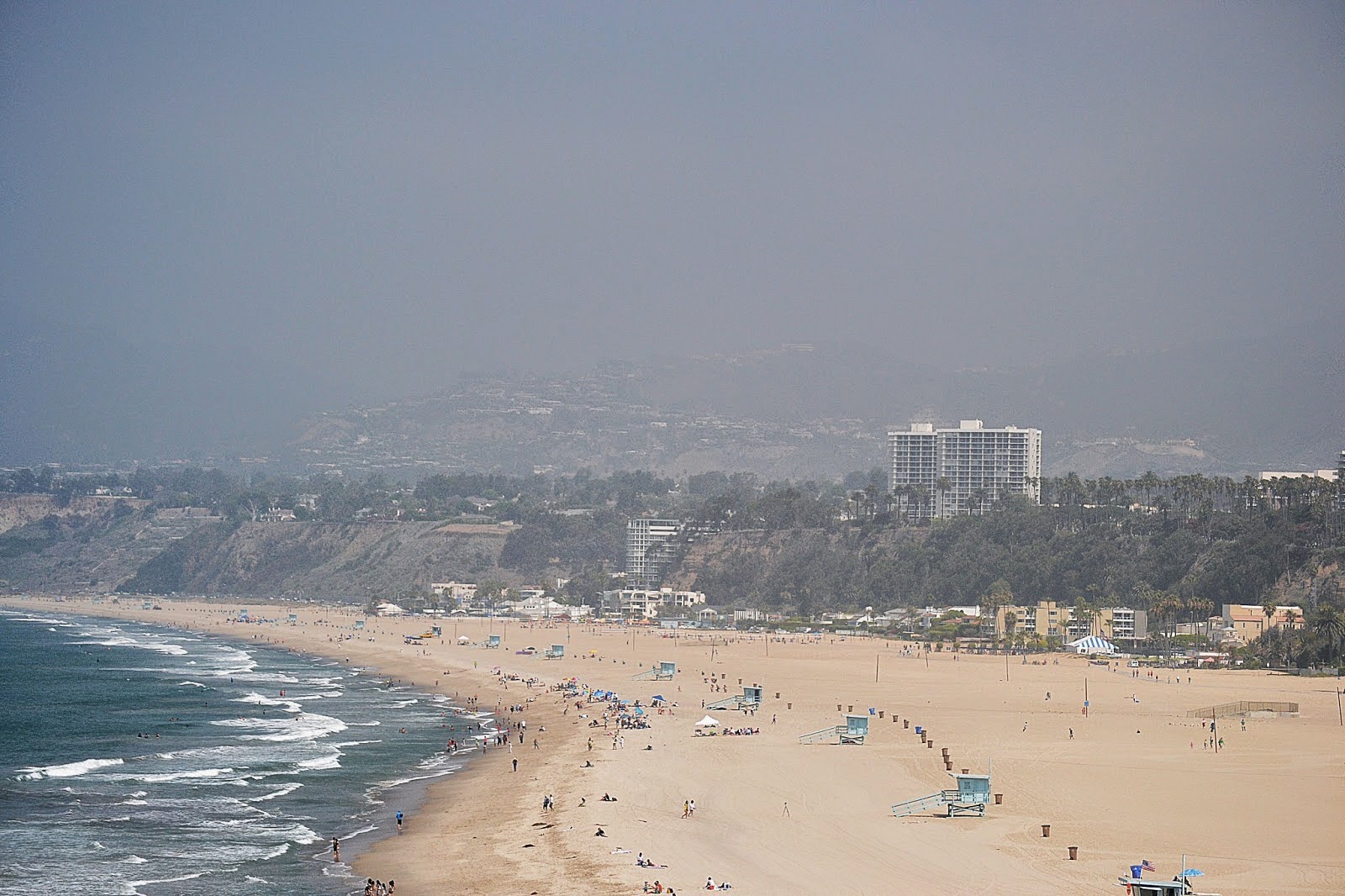 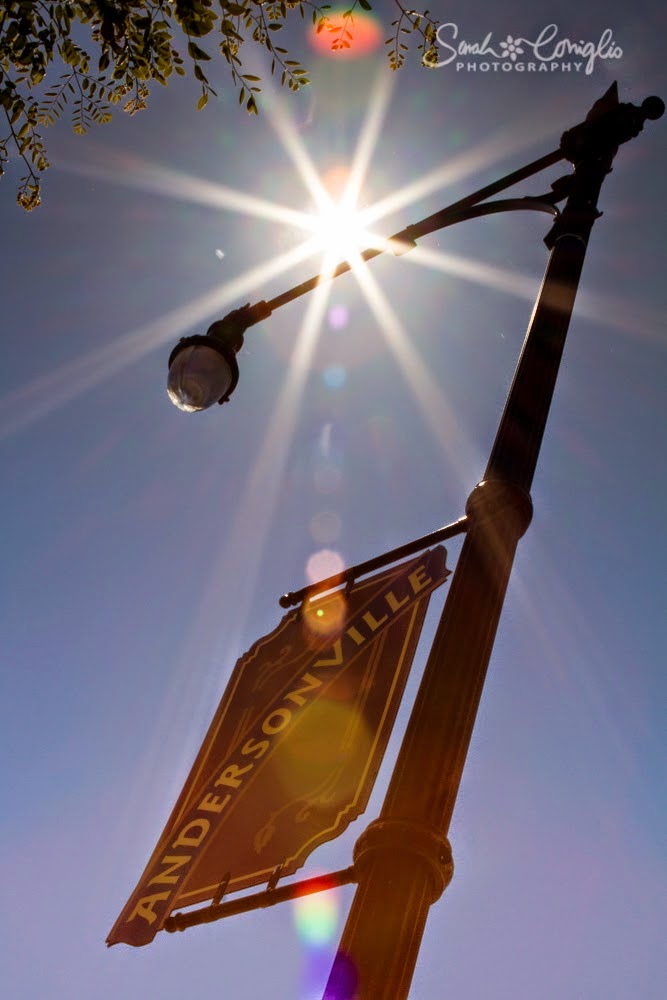 A Moment in Time Repeat: 1 PM

July 13, 2019
1 PM: birthday photos at the beach in Del Mar, with my feet in the water and a view of my favorite hallway... this will do.
Read more