A Moment in Time: 6pm--Road Tripping

September 26, 2014
Road trips never go quiet as planned, but that's the fun of it. This week for my 6pm photo moment, I had two ideas in mind that both seemed like they could be spectacular. But, as many things go, my plans were changed due to a series of random of actions. I am on a road trip in AZ to see the Grand Canyon and Antelope Canyon. I was all set to stay in the Grand Canyon today until 6pm and then head to Page, AZ, the town near Antelope Canyon soon afterwards. But, after excessively checking the weather it appeared it could thunderstorm in Grand Canyon around 6 and not wanting to drive in the dark and the rain. With plenty of time in the afternoon, over three and a half hours to make a 2 and a half hour drive to Page, I switched locations for the 6pm moment to Horseshoe Bend.

We had plenty of time, so we decided to still stop at the Desert View lookout which includes the Watchtower, and I'm glad we did, the clouds were amazing (see below).

We finally headed out of the Grand Canyon National Park and were on our way. But, when you stop to photograph a rainbow, not once, but twice and you find the Colorado River in the Little Colorado River Gorge (see both below). 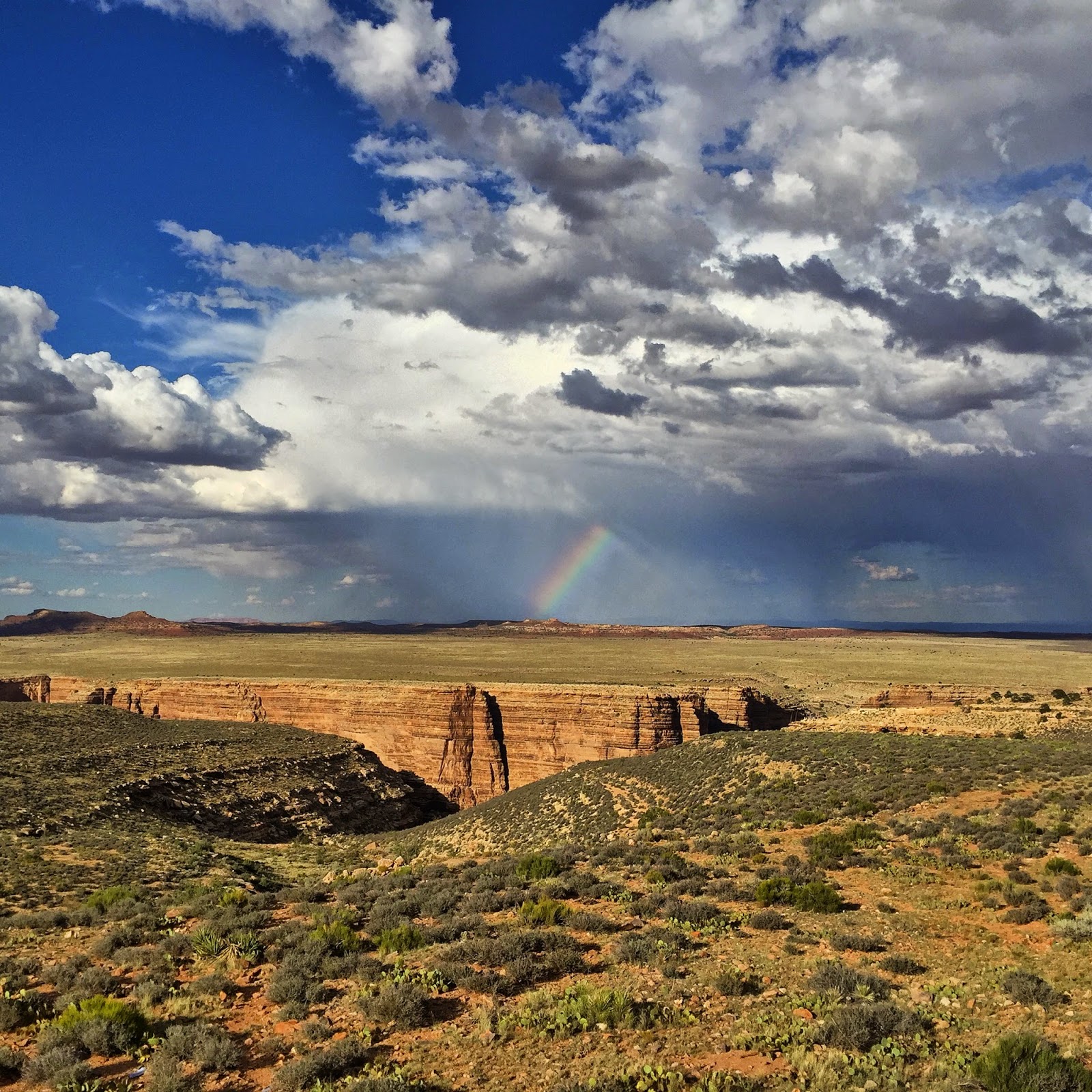 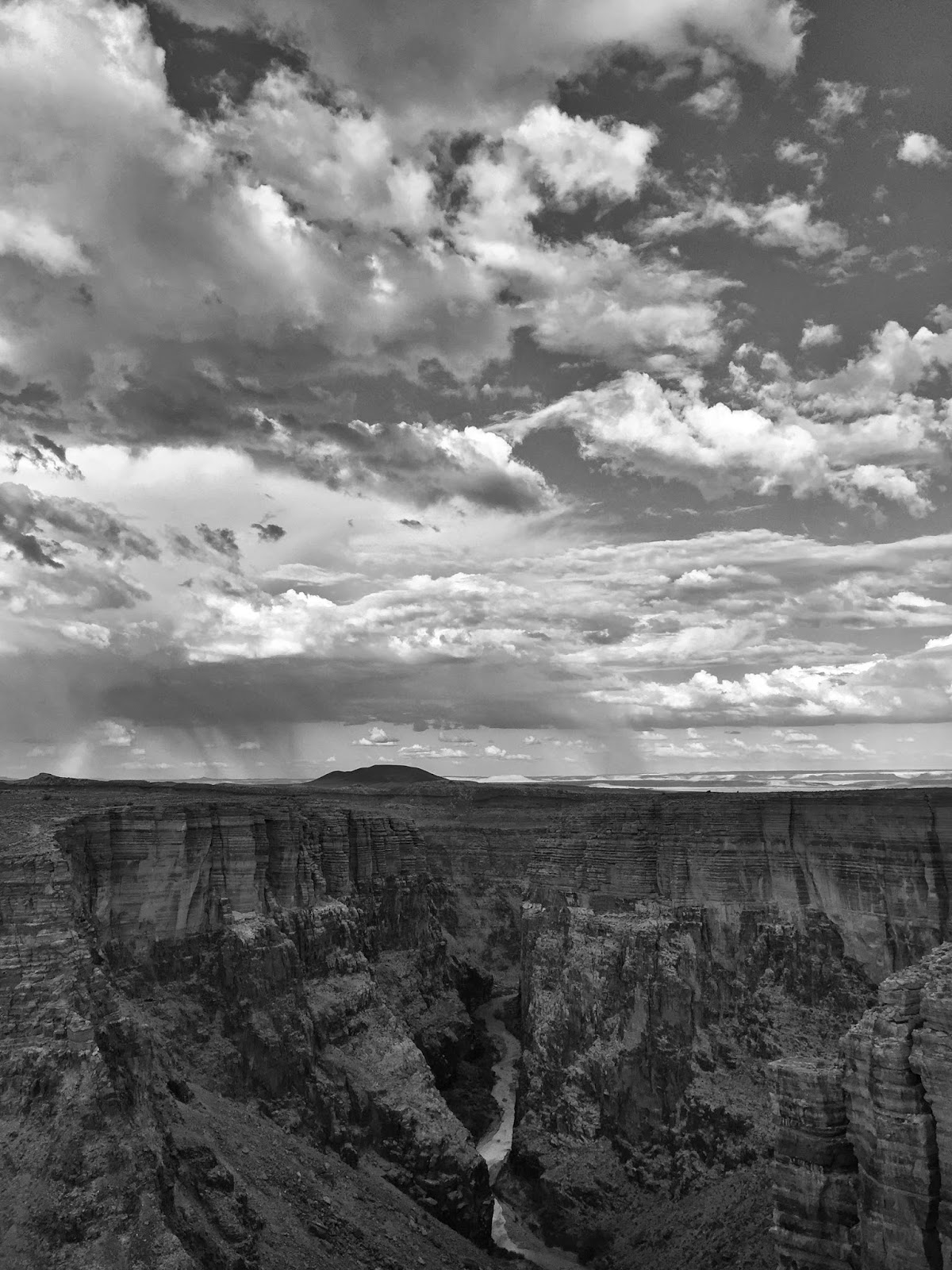 And, then you go the wrong way for at least 30 minutes because your travel buddy refuses to update her GPS and you're both too stubborn to believe Google Maps really wants you to turn around when you're sure there is another road ahead (which has apparently been shut down for over a year due to a landslide), and then you almost run over the stray dog in the road... After all that, you just have to stop in the middle of the road at 6pm and take a photo.

So, here it is, what a road trip looks like on the detour highway, heading away from the thunderstorms. 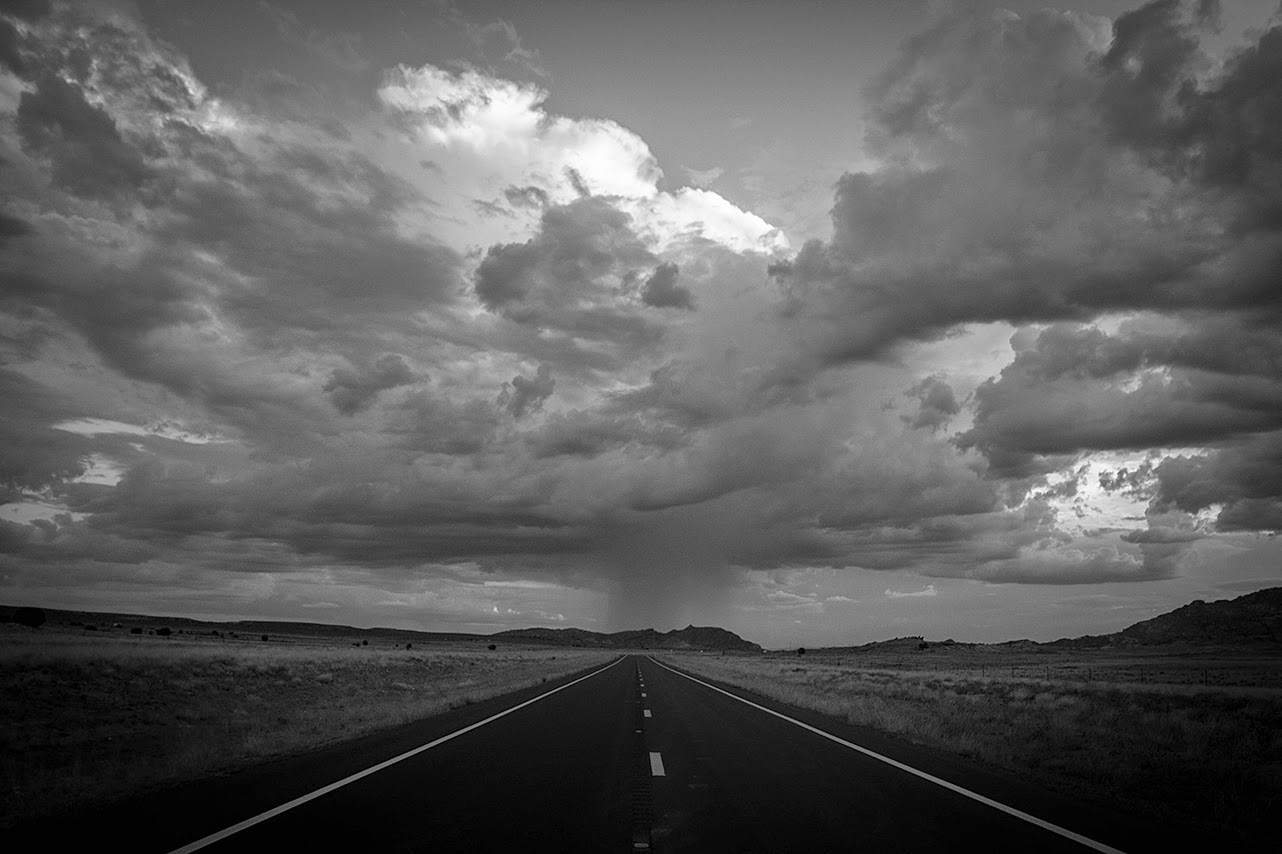 And, an outtake of the car on the side of road. 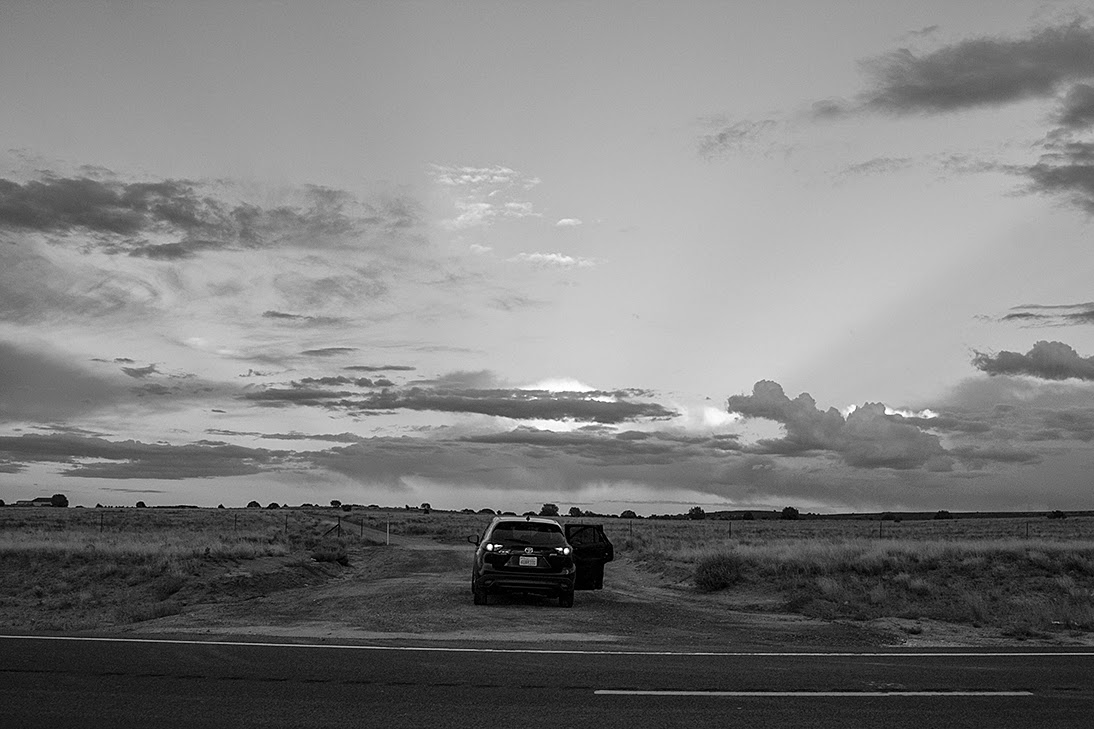 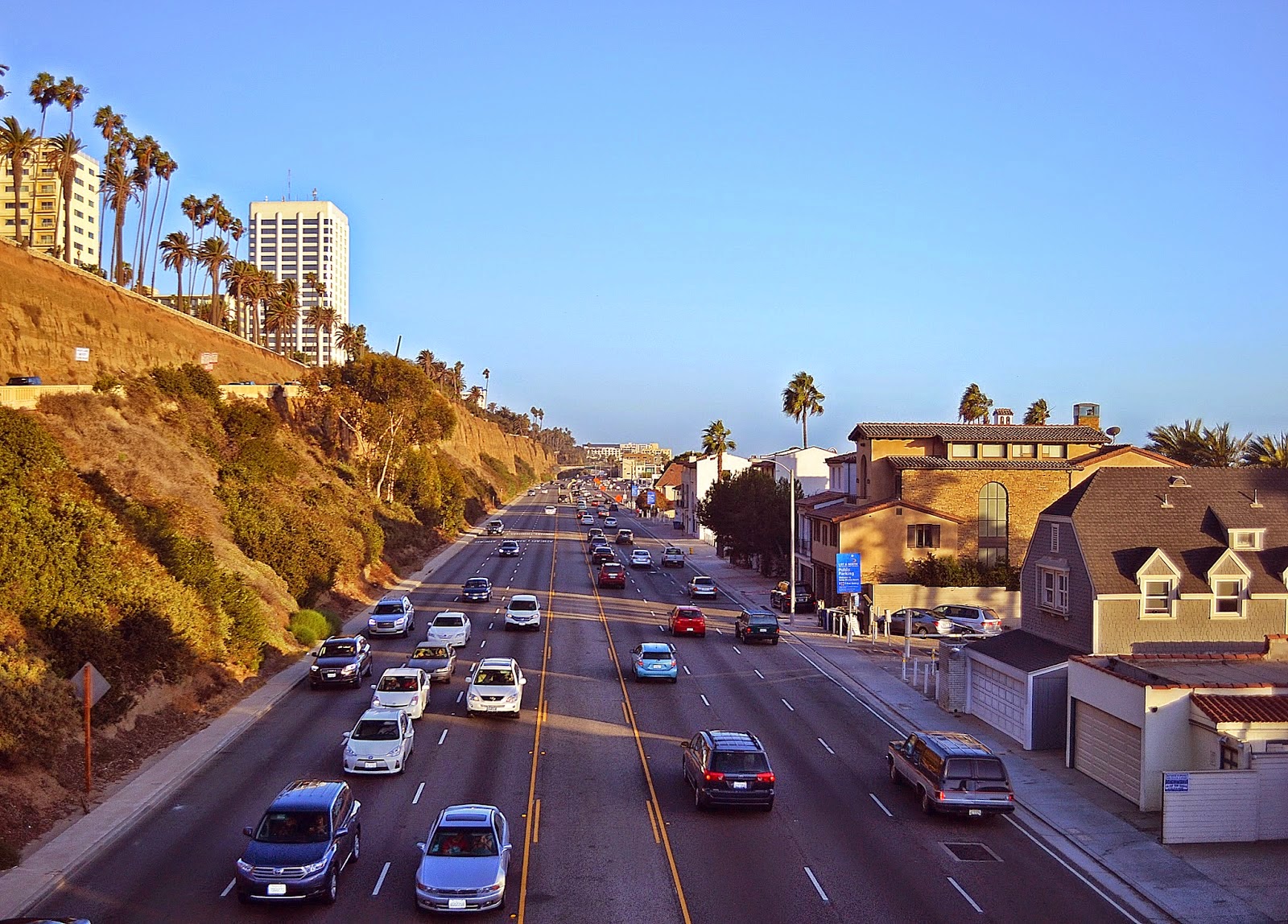 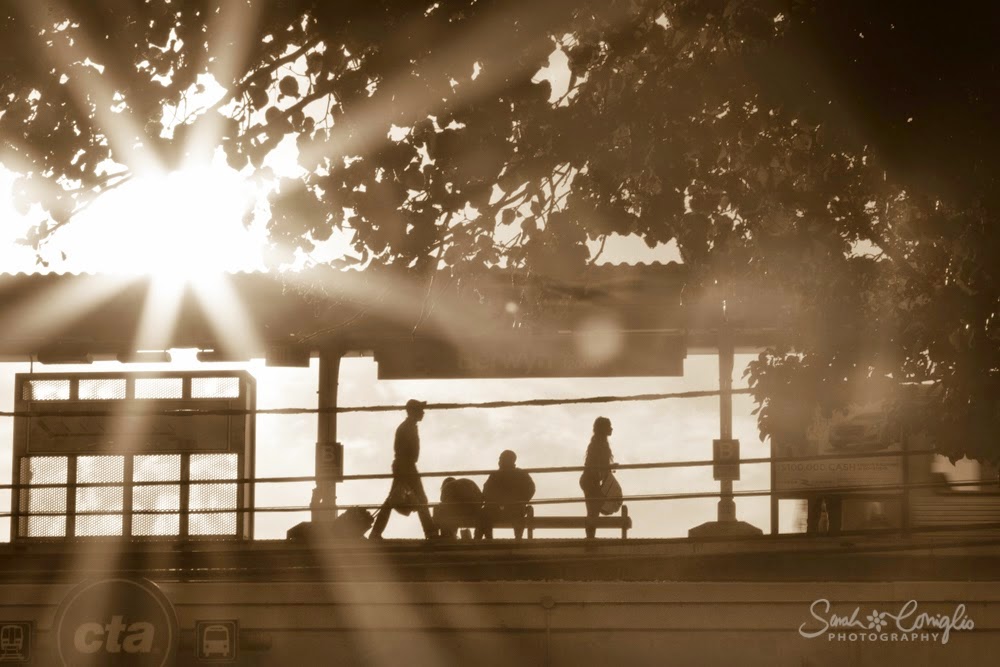 July 06, 2019
Wow, I'm behind in posting my hourly photos, so here goes: 7 AM: Out the Bedroom Window 8 AM: Macro Flower 9 AM: Finnegan's View 10 AM: Yard Beauty 11 AM: Carrington Way Stair Mural Noon: Fourth of July Party Prep
Read more

A Moment in Time Repeat: 3 AM

February 17, 2019
Sticking with the noir theme that goes so well with these very late/early time periods, I headed back to the Naval Base and found this nicely lite inset door.
Read more